PPS is off to Oz!

PPS is off to Oz! 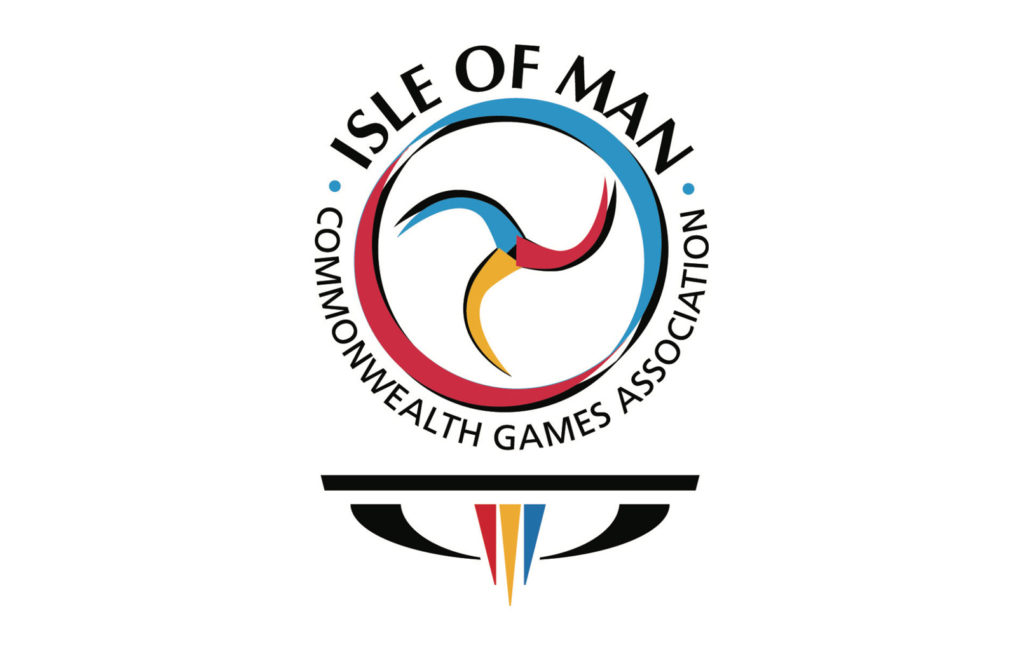 PPS is off to Oz for the Commonwealth Games!

In just a few days PPS will be jetting of to the Gold Coast for this year’s Commonwealth Games.

No, we’re not taking part sadly, although some of us have been practising and limbering up just in case we get that last minute call!

But we are still very excited to be right in the thick of it as we are supporting the Isle of Man Commonwealth Games Association physiotherapy team.

For anybody that is unfamiliar with this event, The Commonwealth Games is an international multi-sport event which is held every 4 years and involves athletes from the Commonwealth of Nations, now featuring more than 6,600 athletes and team officials from 70 Commonwealth nations and territories. The games will see the athletes compete in 18 different sports and 7 para-sports and this year they will be the largest sporting event to be staged in Australia this decade as the games take place on the Gold Coast!

The Isle of Man first joined the games in 1958 at Cardiff and have been fierce competitors ever since, collecting an impressive number of medals over the years!

So late 2017 when one of our clients approached us asking for support for the upcoming games we were happy to oblige!

To get the team off to the best start, we set them up with PPS Hosted; our full practice management software.

As PPS Hosted is cloud-based, the team will easily be able to access their data on different devices, across different locations, giving them seamless access from the UK to Australia!

Not only does PPS Hosted allow the physios to manage their schedules, they will also have access to our comprehensive clinical notes which offer a multitude of tools that can be integral to treatment including note dictation, body charts, image upload and annotation and more!

The physios will also be able to build their own forms that they can use during treatment. Using forms to regulate data capture will easily allow them to reflect on the results during or following the event to ensure that the athletes get the best aftercare and rehabilitation.

Although we all think of the athletes at these events as the stars of the show, they all have a dedicated team working behind the scenes to ensure that they are fit, healthy and perform at their best and without a support system, the athletes probably wouldn’t be where they are today! Well we’re the team behind that team, making sure that the support system is fully equipped with everything that they need to perform at their best! So we know how much of a difference we can make by offering our complimentary services.

It is for that reason that we’re very happy to be a part of the strong foundation behind this year’s events and will be tuning in to see the results!